Maitland is a suburban city in Orange County, Florida, United States, part of the Greater Metro Orlando area. The population was 12,019 at the 2000 census. As of 2006, the population recorded by the U.S. Census Bureau is 14,172. Maitland is home to the nationally recognized and Central Florida's only full time independent movie theater, Enzian Theater, itself home to the Florida Film Festival. Maitland is also home to the Art & History Museums - Maitland, which includes the Maitland Art Center (previously the Research Studio, 1937), which is posted on the National Register of Historic Places for its one-of-a-kind Mayan Revival and Fantasy Architecture, the Maitland Historical Museum, the Telephone Museum, the William H. Waterhouse House Museum, and the Carpentry Shop Museum. Additionally, in August 2005 the Maitland Little League team got to the semifinals of the 2005 Little League World Series.

The Maitland Center was built in 1982 beside Interstate 4. Today its 226 acres include over 400 businesses and over 45 office buildings. Multinational Brands has its headquarters in Maitland. Additional local employers consist of: EA Tiburon, Sonny's Real Pit Bar-B-Q, Fidelity Integrated Financial Solutions, Charles Schwab, SunGard Higher Education. SunRail, a proposed regional commuter rail service, has proposed to build a passenger rail station in Maitland by sometime in early 2012. The plan is to have the first 31-mile (50 km) segment of the system (among DeBary and Sand Lake Road in Orange County) operational by 2013. 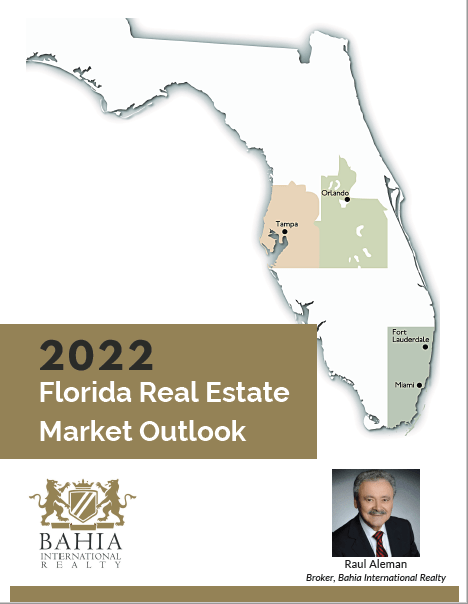